By administrator on November 10, 2017 in Columbus and Central Ohio Market Update 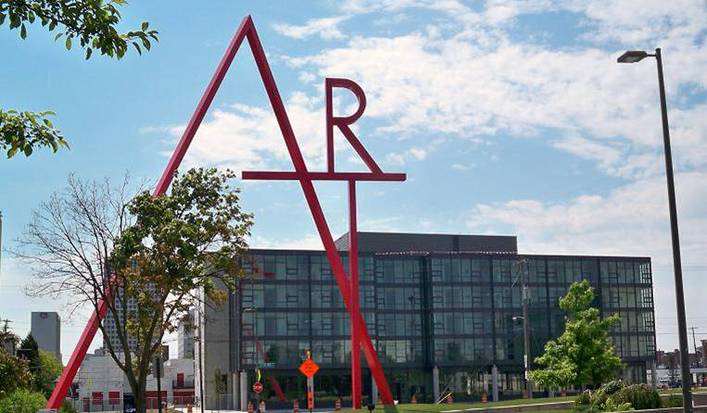 The Columbus College of Art & Design is giving a big boost to its animation program. Representatives from the college unveiled plans today to construct a new $1.5 million facility inside the Design Studios on Broad building on the Downtown campus. The facility will be formally known as the Cloyd Family Animation Center, and will house both analog and digital drawing studios, a virtual reality drawing lab, a stop-motion classroom, and additional gallery, classroom and flex space.

“Animation is a growing industry here in Columbus and around the world,” stated Charlotte Belland, Chair of CCAD’s Animation program. “At the end of the day, animation is all about storytelling. But animators also need to know the latest industry-standard software.”

CLICK HERE to learn more about the future of CCAD in our new interview with President Melanie Corn.

Construction is expected to begin in March 2018, with the new center ready to open in Fall 2018. The center is getting its name from CCAD Board of Trustees member Gil Cloyd, who has made already pledged $300,000 to the project. Cloyd is a former CTO of Procter & Gamble, as well as the founder and CEO of the Ohio Film Group.

Animation has been a major at CCAD since 2008, with classes that date back to 1988. Currently, it is the second most popular major at the school.