Top 10 Home Improvements That Will Boost Your Home Value

By administrator on February 14, 2017 in Buying Process, Selling Process 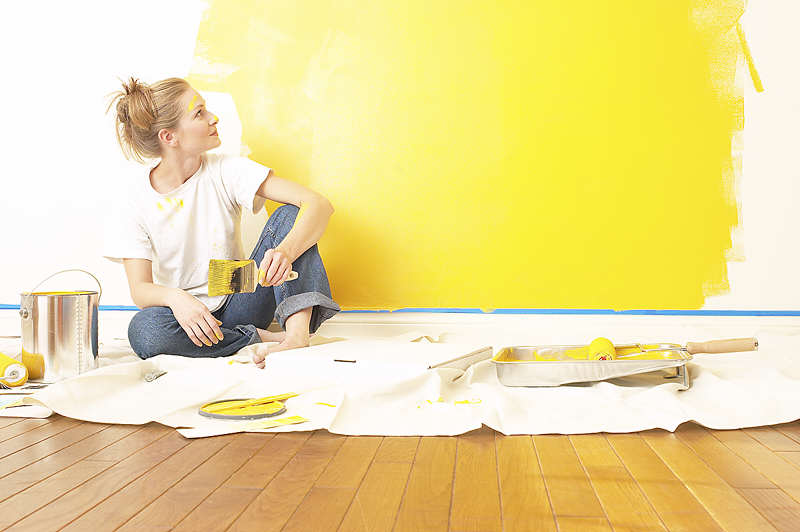 The 2017 Cost vs. Value report by Remodeling magazine documents the national and regional costs and ROI (return on investment) for 29 popular home improvement projects. Top 10 Home Improvements That Boost Your Home Value.

Overall, these 29 improvements paid back 64.3 cents on the dollar in resale value.

What that says to the homeowner is that spending money to sell a home requires research.

The goal of improvements from a seller’s standpoint is to attract buyers and achieve top dollar on a listing. But finding the balance between updates and return isn’t that simple.

In a seller’s market, spending (significant amounts of) money on improvements for resale may not translate to added value. As the tide turns to a buyer’s market in the next year or so, agents will need to carefully track ROI numbers to advise sellers.

Those surveyed about the return on remodeling projects were licensed agents, so Remodeling Editor-in-Chief Craig Webb says the report is a reflection of confidence in the industry:

“I think that this year’s Cost vs. Value report actually reflects the general optimism that both remodelers and Realtors have about the state of the housing economy. We are building more and more homes, slowly in this country, but that’s rising. Remodeling activity is as active as it’s ever been in history. And so, consequently, the prospects are good for everyone involved in the process: the consumer, the remodeler, the Realtor.”Top 10 Home Improvements That Boost Your Home Value 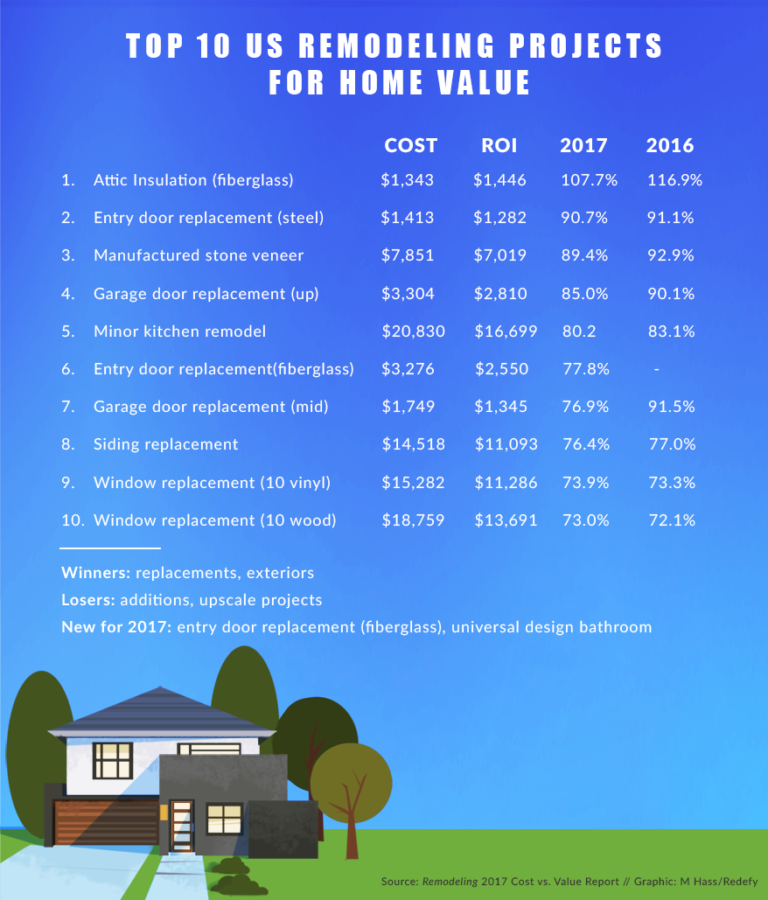